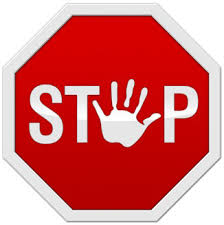 In the wake of the terrible shooting of Representative Scalise, the Capital Police Officers and the Congressional Aids I wanted to take the high road. I tried not to point the finger at the violent rhetoric that has come from the left since Trump was elected as the cause even though I believe that it contributed to the end result.

I tried. I failed.

Ultimately the one to blame was a sick, hominid, who felt, as so many before him that his misery or belief allowed him to kill others. It is never right. It is always wrong.

However when in the wake of this terrible event certain disgusting elements of our society, mostly on the left but some anti-Trumpers on the right, attempted to place the blame for this Trump-hating individual’s action on Donald Trump, that’s just too much. Just. Stop. It.

For a few moments even Nancy Pelosi, who never stops accusing her opponents of every unthinkable act under the sun, actually acted like a decent human being. I wish I believed she actually meant the decent things she said. The history of her rhetoric says not. Buried somewhere under the politician there may still be a decent human being.  I doubt it. Sorry, I just do.

For her and all others like her, you cannot relentlessly, remorselessly spew venom for days, years, decades and remain a decent human being. It simply isn’t possible.

Pelosi on political discourse: it didn’t use to be this way, somewhere in the 90s republicans decided on politics of personal destruction.

Oh.  I wonder what Clarence Thomas, or Robert Bork, or Barry Goldwater might have to say about this analysis. Or Alexander Hamilton for that matter.  How cartoonishly obtuse.~ Guy Benson

What I believe is expressed by a cartoonist I don’t usually follow because I don’t like his ideology or POV. But this time I think he got the hypocrisy of politics exactly right.

Donald J. Trump acted presidential for a moment, and then he started tweeting again and ruined his moment.  Mr. President, Just. Stop. It.

New Liberal Talking Point: Republicans and Trump Are Partially to Blame for This Anti-GOP Shooting

Sen. Sherrod Brown accused a reporter on Wednesday of practicing “fake journalism” for asking whether Democrats have played any role in using violent, partisan rhetoric in the wake of President Trump’s election victory last year.

Brown, D-Ohio, told reporters in a hallway interview that President Trump has chosen to “divide and name call” rather than serve as “the healer in chief.” When asked by the Washington Examiner if Democrats have also played a role in dividing the nation with their heated opposition to Trump and the GOP, Brown called that “a false equivalency” used by editors of newspapers, including the Washington Examiner and the Wall Street Journal.

He said that tactic from those news outlets “would be called, in another era, fake journalism.”

Unbelievable!  What a creep! Just. Stop. It.

MSNBC’s Mike Brzezinski graciously allowing that perhaps the blame shouldn’t be placed “squarely” on Trump, but opining that he’s certainly adding to the nation’s “dangerous climate:”

I know it’s only pin-headed Mika but this is on national television and her new boyfriend didn’t push back much did he? Guess he doesn’t want to sleep on the couch.

The ever repulsive Glenn Thrush “tweeted” out this little bit of rubbish:

Any debate about civility in politics begins with Trump. No one has degraded discourse more, while embracing the fringe. Fact, not opinion.

Because all was civil and kind and honest until Trump came along. Give me a frickin break! Who believes this drivel?

I am not here to try to make the right seem like innocents. They too engage in hateful rhetoric. I’ve done it myself so – mea culpa. But I’ve seen little from Republicans that rises to the level of hate and ugliness we see all too often from the left. If I’m missing it then show me where.

When a loony lefty does something terrible it’s always reported as an isolated incident. No blame is assigned to their party or ideology.

I respect and admire Ben Shapiro. I almost always agree with him. But can we always take the high road?

DON’T FEED THE SNOWFLAKES: After Congressional Shooting, Conservatives Must NOT Fall Into The Trap Of Blaming Political Talk

In the aftermath of a Trump-hating Bernie Sanders-supporting Rachel Maddow-watching leftist targeting Republican Congressmen for assassination, many conservatives and Republicans have fallen into the trap of blaming typical political rhetoric for the attack.

I love Ben but it seems to me that taking the “high road” has gotten the right, well, shot. I will grant him that many of the anti-Trump and pro-Trump right have gone out of their fuzzy little minds and often speak  like some loony lefty. The difference is, the right is called on their nonsense, the left is not.

I do know and understand that “An eye for an eye” ends with the whole world blind. I believe that. But what can honest, decent people do? How can we make this ugly language and accusations from both sides stop?

Here’s the danger: Republicans, in an effort to finally turn Democrats’ “toxic politics” strategy on Democrats, legitimize the strategy.

I hadn’t thought of it that way. Ben is, as he usually is, right.

My problem with that is I don’t think enough of us will do that. I think far too many will join the hate being spewed by their tribe. Oh how I wish I didn’t believe that.

Meanwhile we can love and cherish those nearest and dearest and we can refuse to join in the ugliness. We can pray for decency and honesty to stage a comeback. Even if we are infuriated. 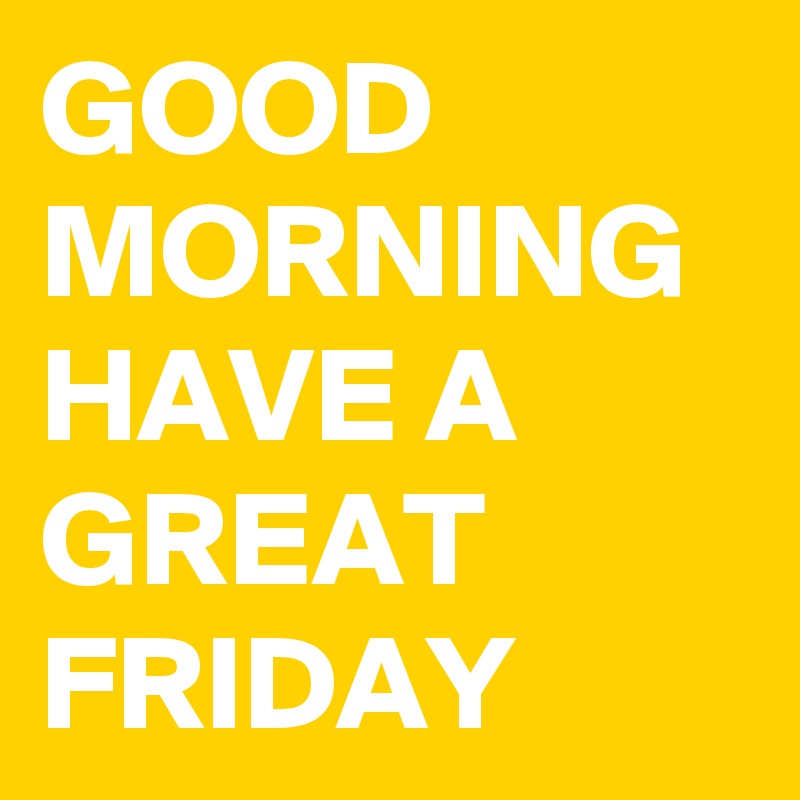